Be a hero for Major Sahib!

We found him lying in anguish on the side of the street, gravely wounded and broken. The side of his head was being eaten by maggots and his body had given up all hope. We rushed him back to our hospital and began his treatment.

In the following days our old boy grew stronger, he ate well, and his wound started to heal. After several months of treatment, you will have trouble recognizing this handsome fella who we named Major Sahib in honor of his incredibly valiant spirit.

He’s an old boy who at this time in his life appreciates the finer things, like a long nap after breakfast and cuddles from his caregivers. 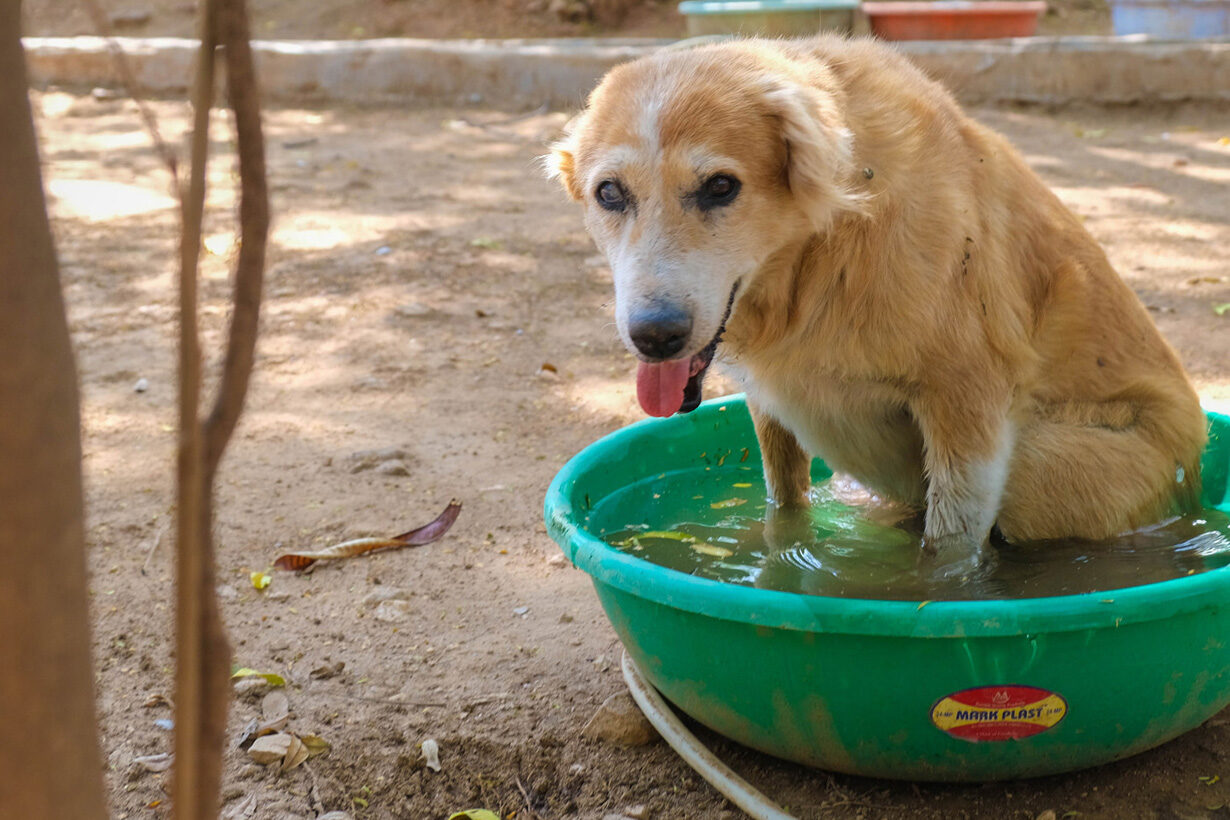 Back to all animals Sponsor Major Sahib